Illusion Labs was founded autumn 2007 and is located in Malmö, Sweden just across the bridge from Copenhagen, Denmark. The starting point for the company was when Apple released the first iPhone and the founders saw the potential in this platform. Games from Illusion Labs have been present on the App Store since its opening with several mega hits such as Touchgrind, Labyrinth and Mr. Crab.

At Illusion Labs we combine engineering and aesthetics to create fun and appealing games. Some of our strongest sides are graphics, physics simulation, and novel interaction.

Ever since the beginning we have strived to release high quality games for mobile devices. Our strategy has been to create games that are truly compatible with the platform on which they will be played.

Illusion Labs has been a company for nearly fifteen years now and we have a portfolio with many games. We see a bright future ahead of us with many more high quality games to come. 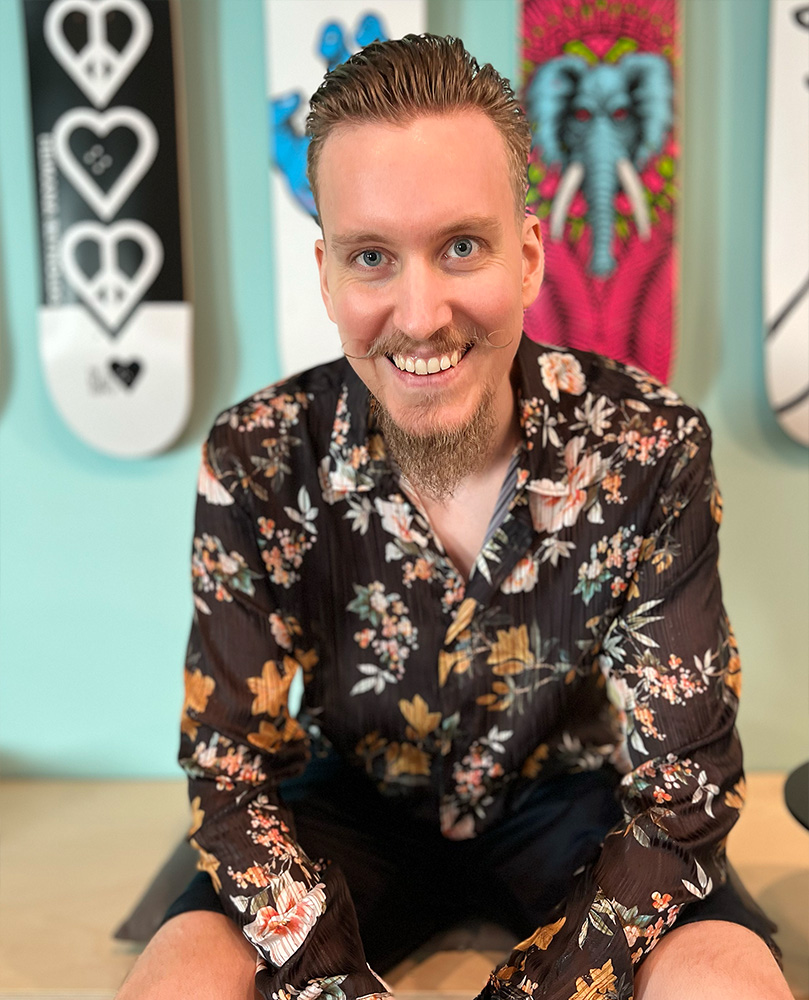 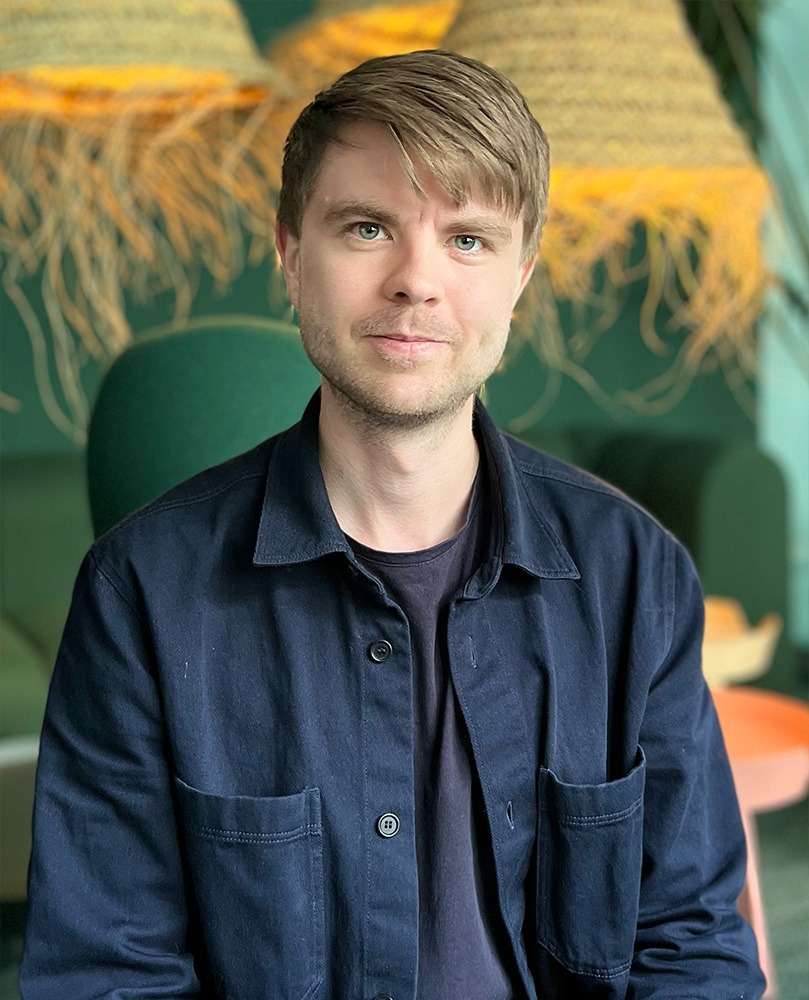 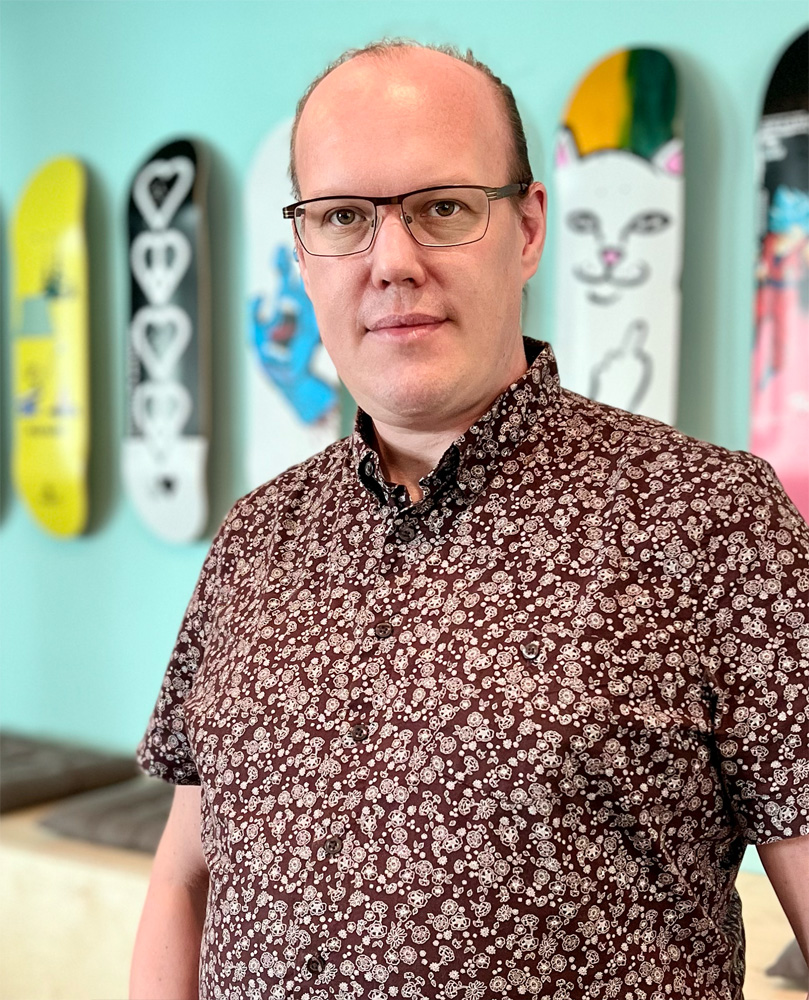 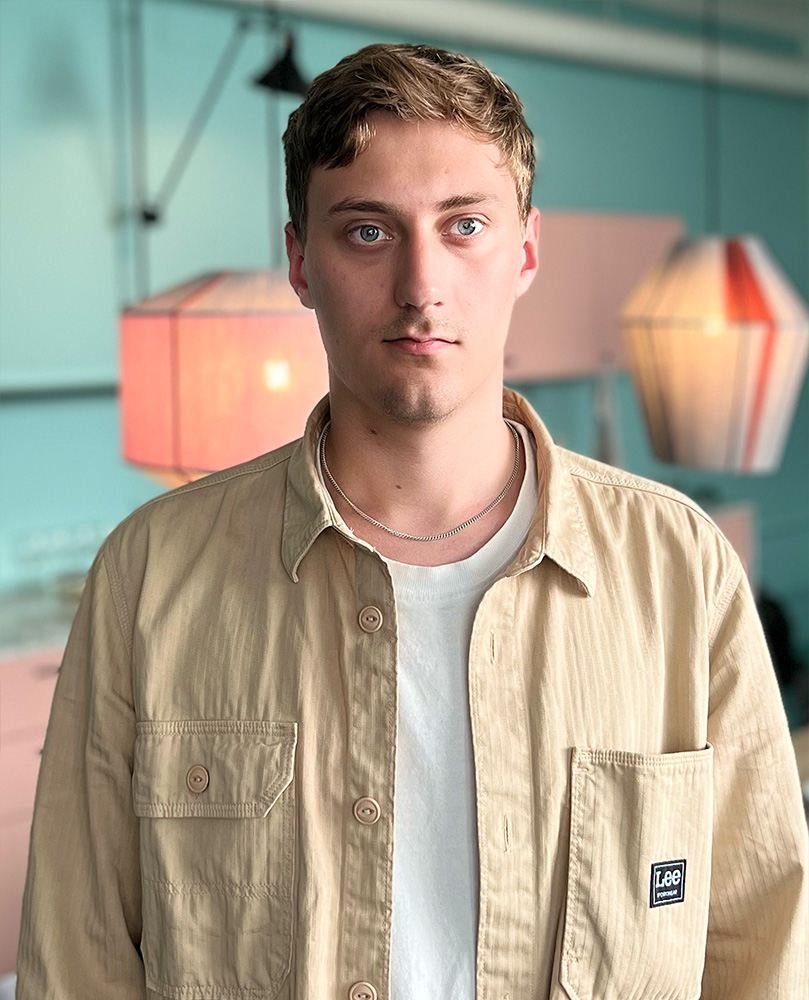 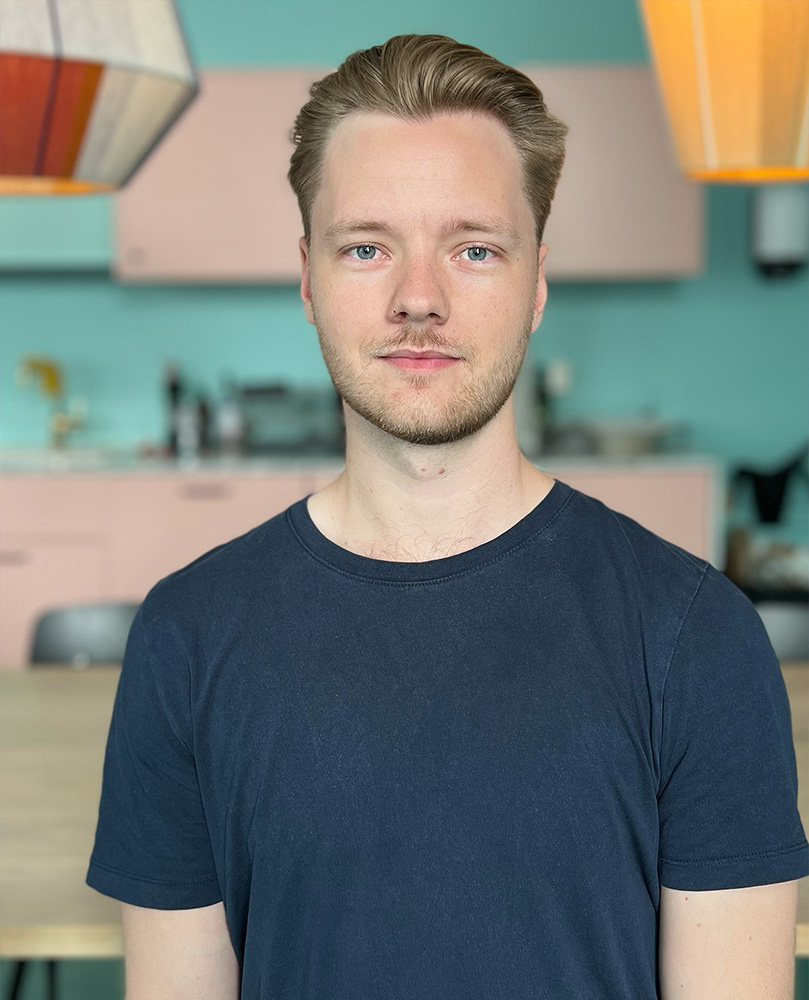 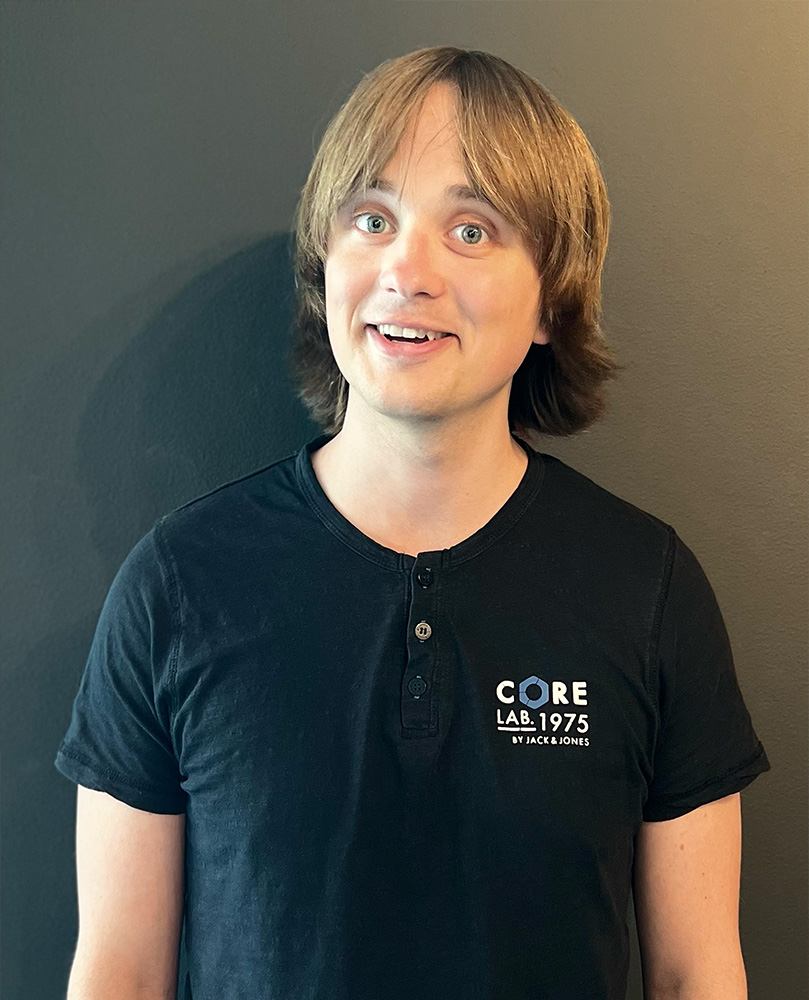 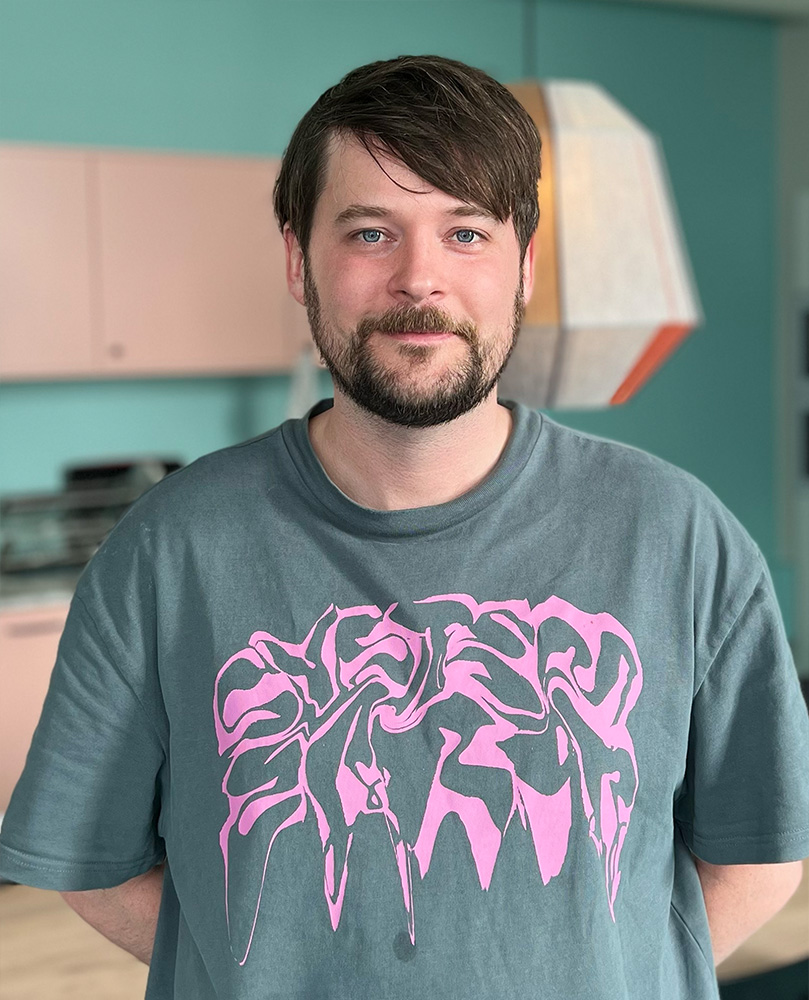 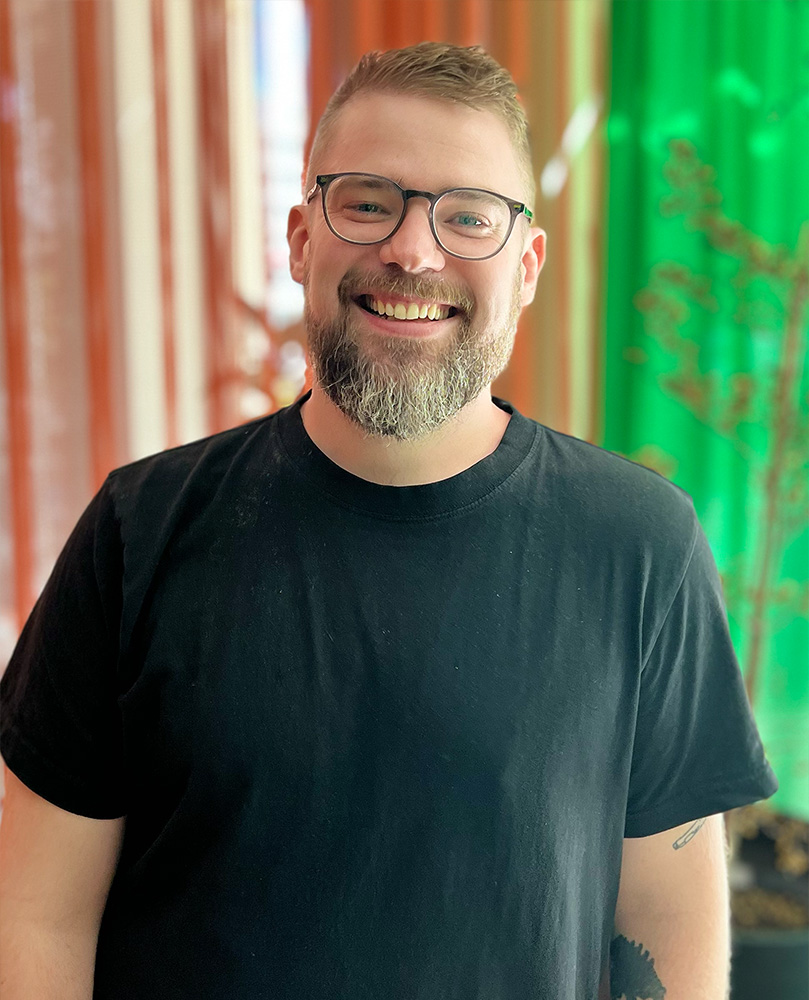 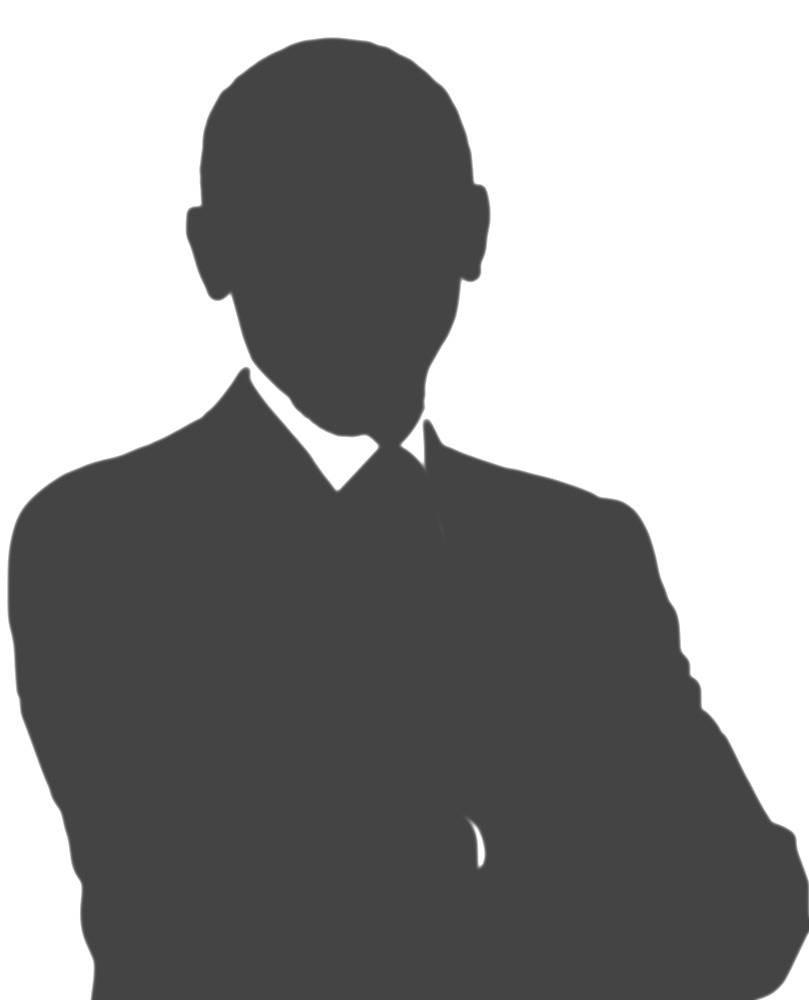 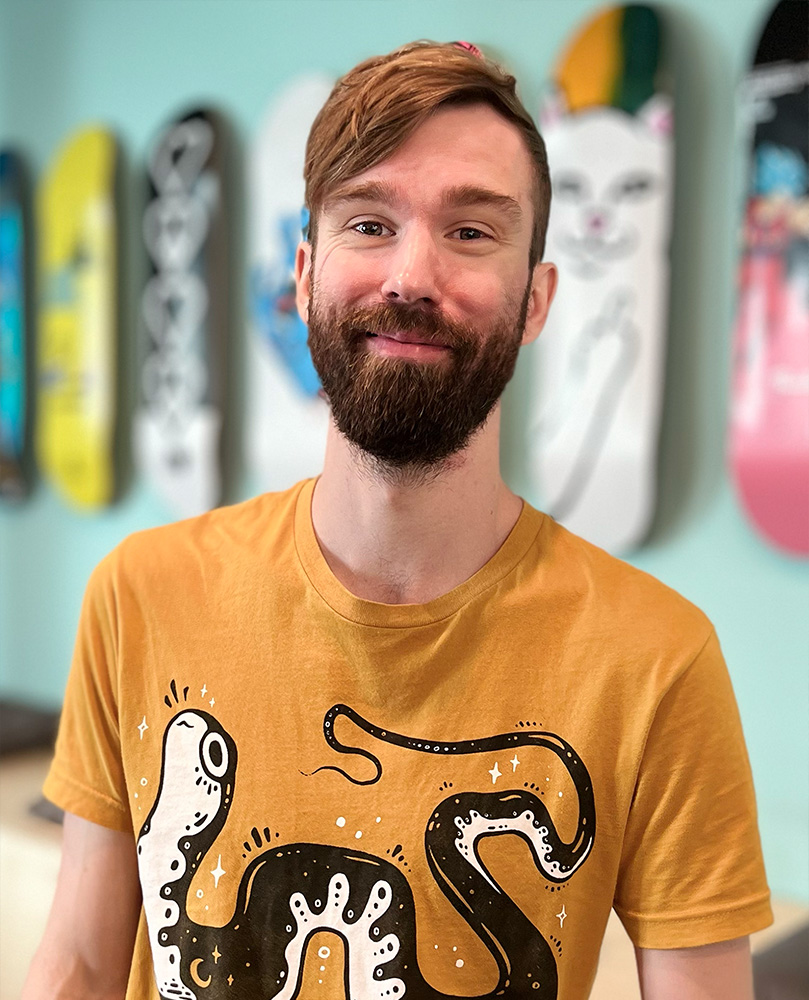 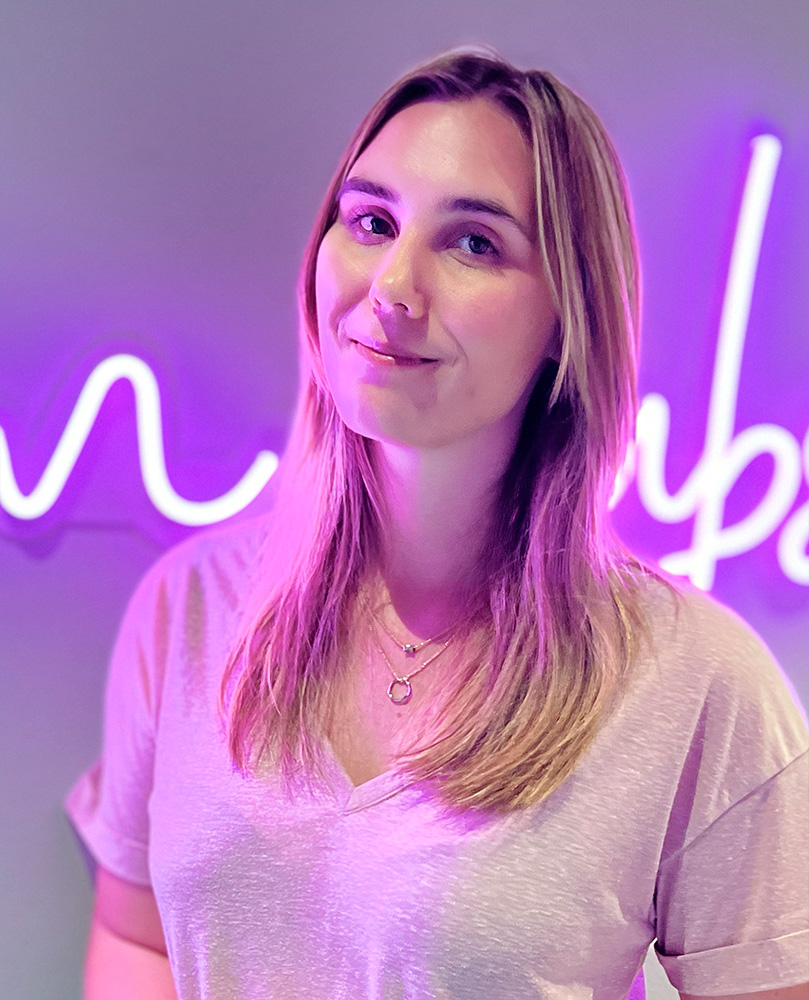 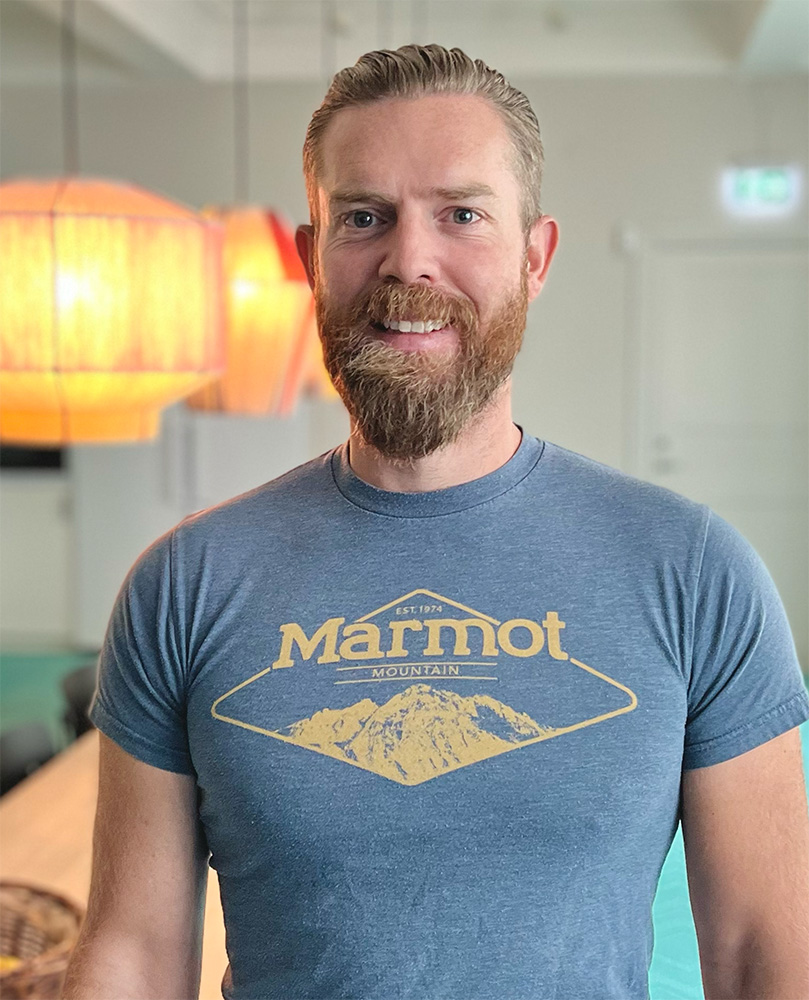 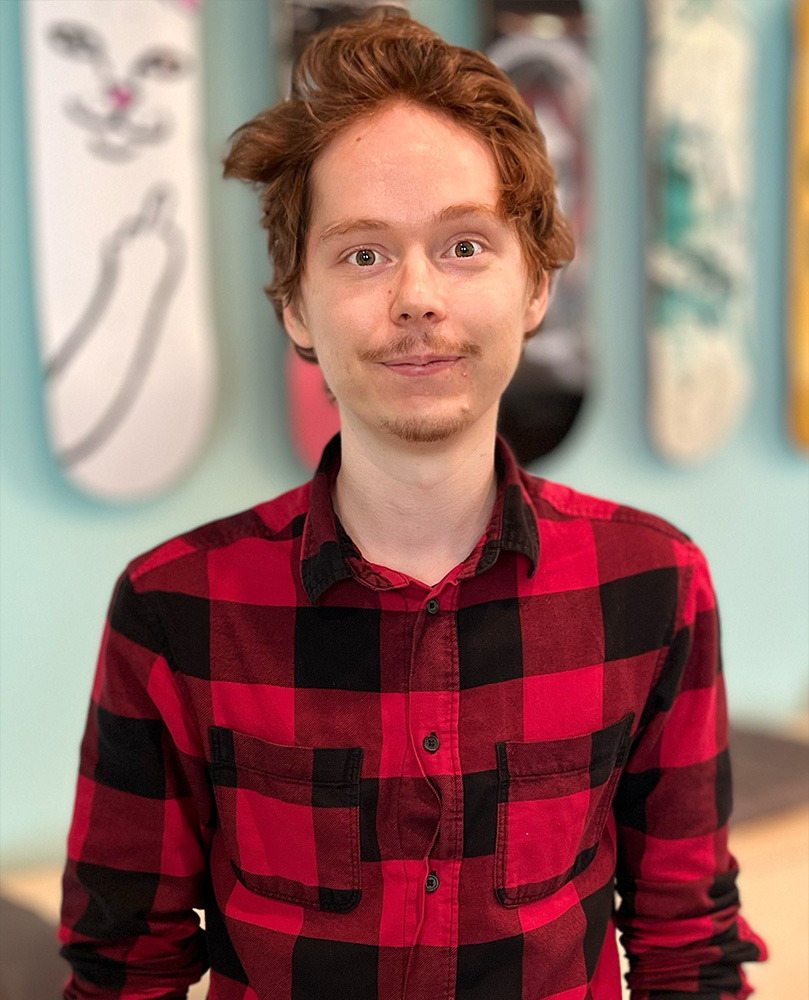 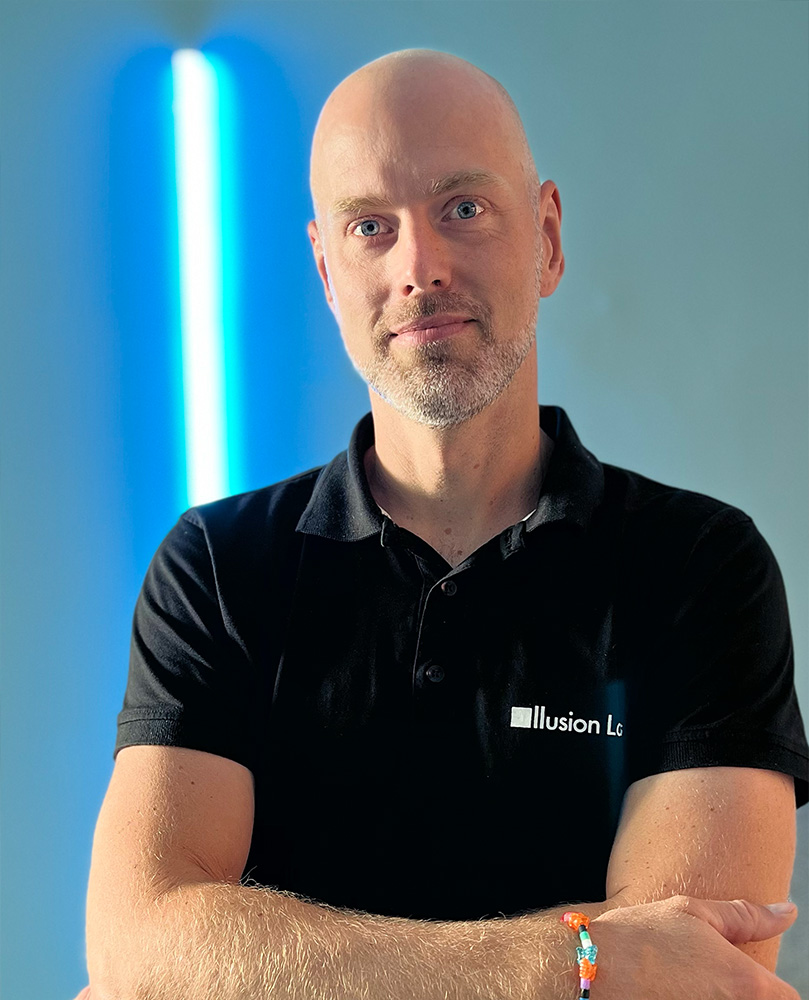 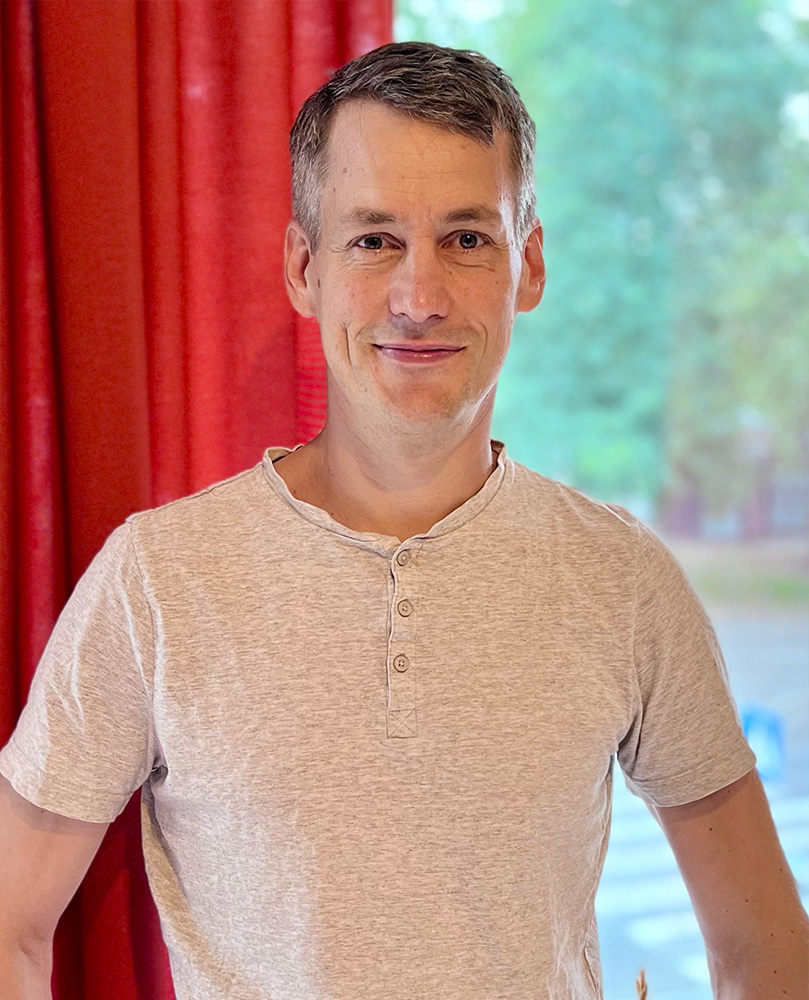 You find us in the center of Malmö, Sweden just across the bridge from Copenhagen.

Way of the Turtle

We use cookies to ensure that we give you the best experience on our website. If you continue to use this site we will assume that you are happy with it.Ok